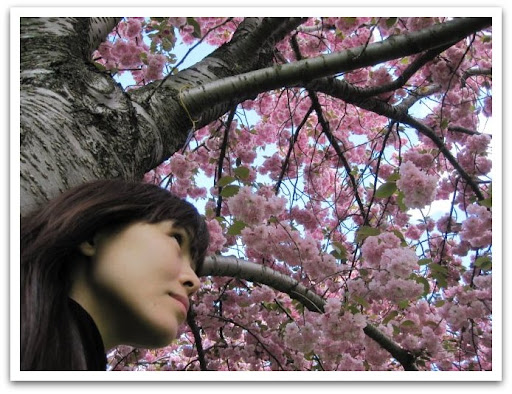 Come Along for the Ride
Published October 3, 2010
The Philippine Star
Have you ever stopped for a second and realized that time is just passing you by? 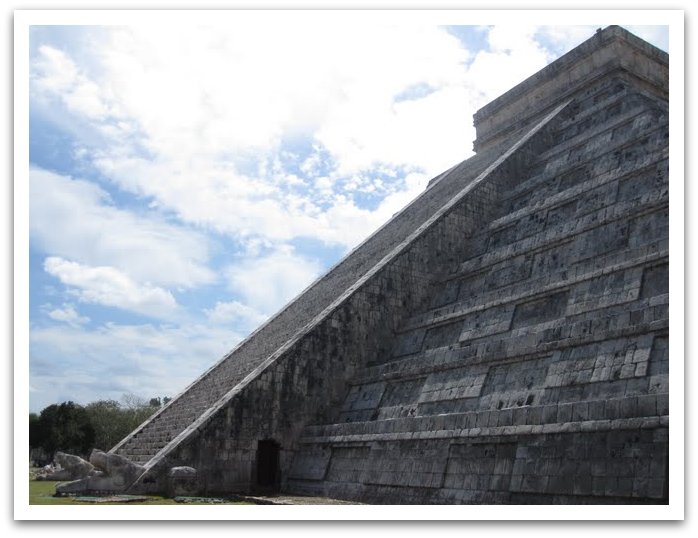 The Stuff of Legends
Published April 3, 2011
The Philippine Star
One of my most cherished memories from childhood is of my Aunt Cristina and the stories she would tell about far-flung places and exotic civilizations. 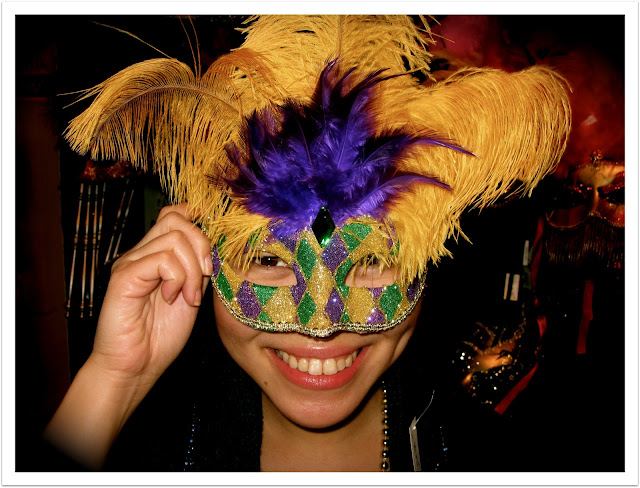 New Orleans: Mardi Gras and More
Published March 13, 2011
The Philippine Star
My visit to New Orleans was born out of a yearning to partake in the unbridled debauchery that is Mardi Gras. 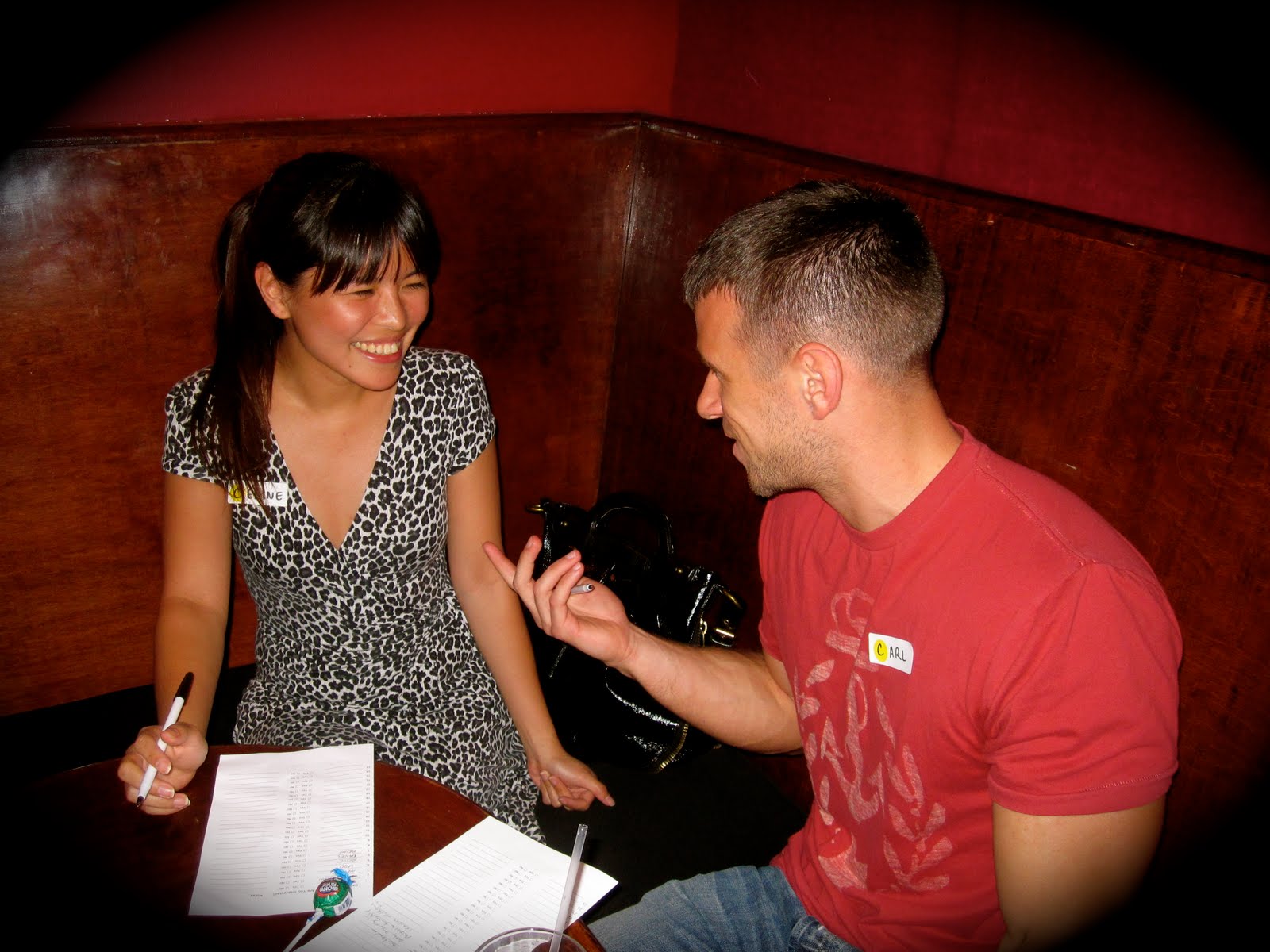 Flirting with Speed Dating
Published February 20, 2011
The Philippine Star
NEW YORK—One defining characteristic of the city is the breakneck speed with which everything and everyone moves. 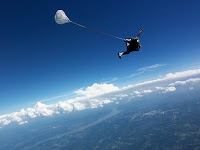 Up in the Air
Published January 30, 2011
The Philippine Star
As human beings who pride ourselves on our higher cognitive functions, we feel most at ease when we analyze, plot and examine every move we make in an effort to minimize risk and maximize return. 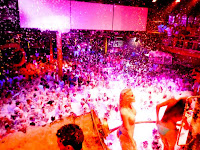 If man is an island, I want it to be Ibiza
Published October 17, 2010
The Philippine Star
If our parents’ memories of youth have long-playing Beatles albums as a soundtrack, my generation’s glowstick-lit flashbacks play out to the trance music of Paul Van Dyk. 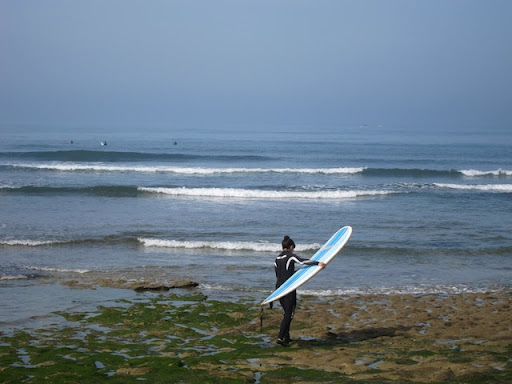 The Philippine Star
This must be what it’s like to go on a blind date, I thought as I sat in a bus from Lisbon bound for Ericeira, a quiet surf town on the west coast of Portugal. 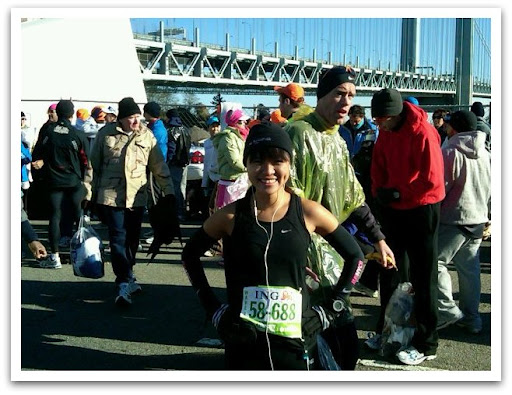 Published December 5, 2010
The Philippine Star
Like most New York inhabitants, my marathon experience began long before I laced up my first pair of running shoes. 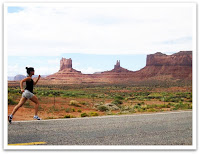 Road Trip
Published December 26, 2010
The Philippine Star
"Life is a journey, not a destination." 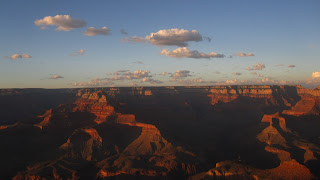 Nature's Masterpiece
Published January 9, 2011
The Philippine Star
It took five days, 820 miles of driving, and several years of anticipation. Finally, I was looking at the Grand Canyon for the first time.