Published on October 03, 2010 in The Philippine Star 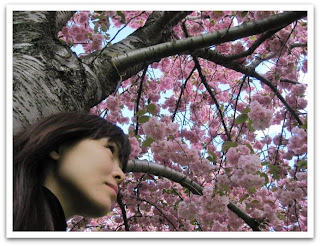 I’m almost 30. How did that happen? Where did my youth go? All those plans put on the backburner and slotted in for “later.”

Has later already come and gone?

It’s a feeling known to most nearing a milestone, be it 30, 40 or 50. The sands of time slip through our fingers relentlessly and there’s nothing that can be done to stop it. I’ve never felt it more forcefully than when I reached the final approach to 30. 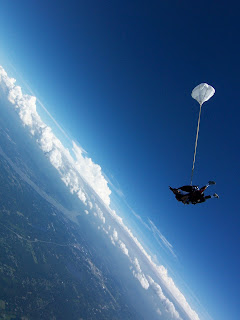 Astrologers refer to the years leading up to 30 as the Saturn Return — a period when the planet known as the great teacher and disciplinarian makes a full revolution back to the position it occupied at your birth. It is a time of reckoning when the universe seems to conspire to force you to rid yourself of karmic baggage, re-evaluate your life, and lay the groundwork for what’s to come.

Whether you believe in astrology or not, the concept is familiar: turning 30 means transitioning from youth into adulthood.

Understandably, it can be a daunting or even depressing process. But the way I saw it, counting the years that seemingly slipped by only results in more sadness and helplessness. It seemed a much better use of the time I still have to make the coming years count.

Thus, the 30 Before 30 Project was born — a quest to accomplish 30 things I’ve always wanted to do before my 30th birthday. 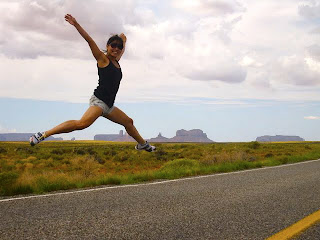 It’s a list of trips I’ve been meaning to take, challenges I’ve been dreaming of taking on, skills I’ve been planning to learn, and personal breakthroughs I’ve been hoping to have.

Since that fateful day, I’ve been having the time of my life. As I recount the quest to accomplish my 30 Before 30 Project, I hope that my story will be that piece of concrete that helps a reader or two to snap out of the daily monotony and realize that growing older doesn’t have to be dreadful if you live every year like it’s your last.

After all, time can’t pass you by if you come along for the ride.