Down by the Bayou 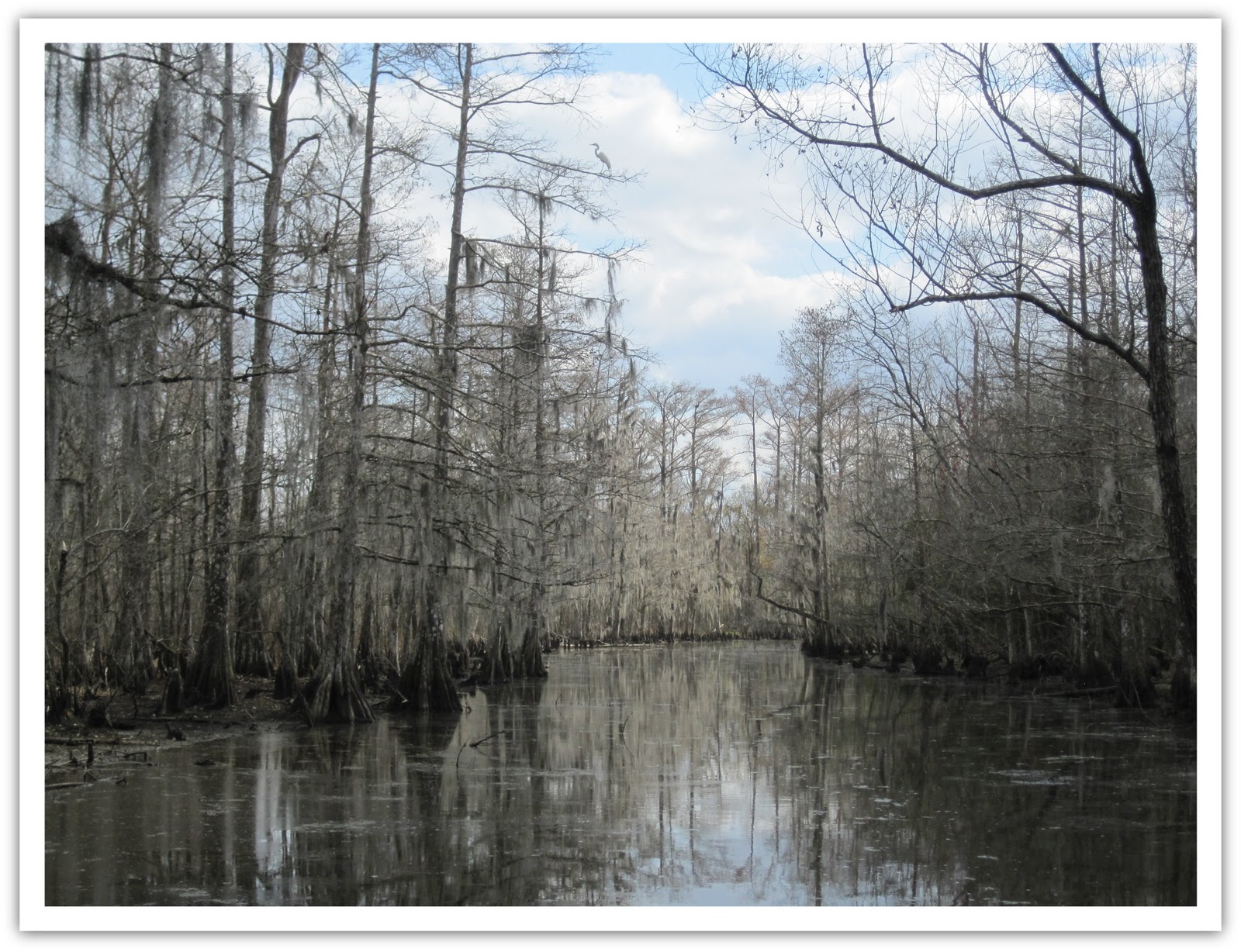 For all the time I've spent visiting and living in the US, I find myself still getting surprised by what this country has to offer. I've been guilty of assuming that this is a country made up of strip malls and homogeneous housing developments. But the trips I've taken during the course of this project have proved my assumption wrong. Our road trip last year in the Southwest and our recent trip to the South showed me how varied the landscapes and cultures in this vast country can be.

On a beautiful Lousiana day, we drove an hour and a half out of New Orleans to get away from the city and explore the bayou. A little place called Schriever (population: 5,880) was the site of Munson Swamp Tours, a smaller operation compared to the usual swamp tours, but one I quite liked because it felt like we were just dropping in on some Cajun folks and taking a little tour in their backyard.

Before embarking on the tour, we got up close and personal with one adorable baby gator. Its skin was so soft, it didn't squiggle around too much, and it was just so good at mugging for pictures! Made me rethink ever buying anything made with alligator skin again. But then again, I felt no remorse for the yummy gator I ate at Cochon the night before. The way I see it, it would eat me given the chance, so I'm just holding on to my spot on the food chain. 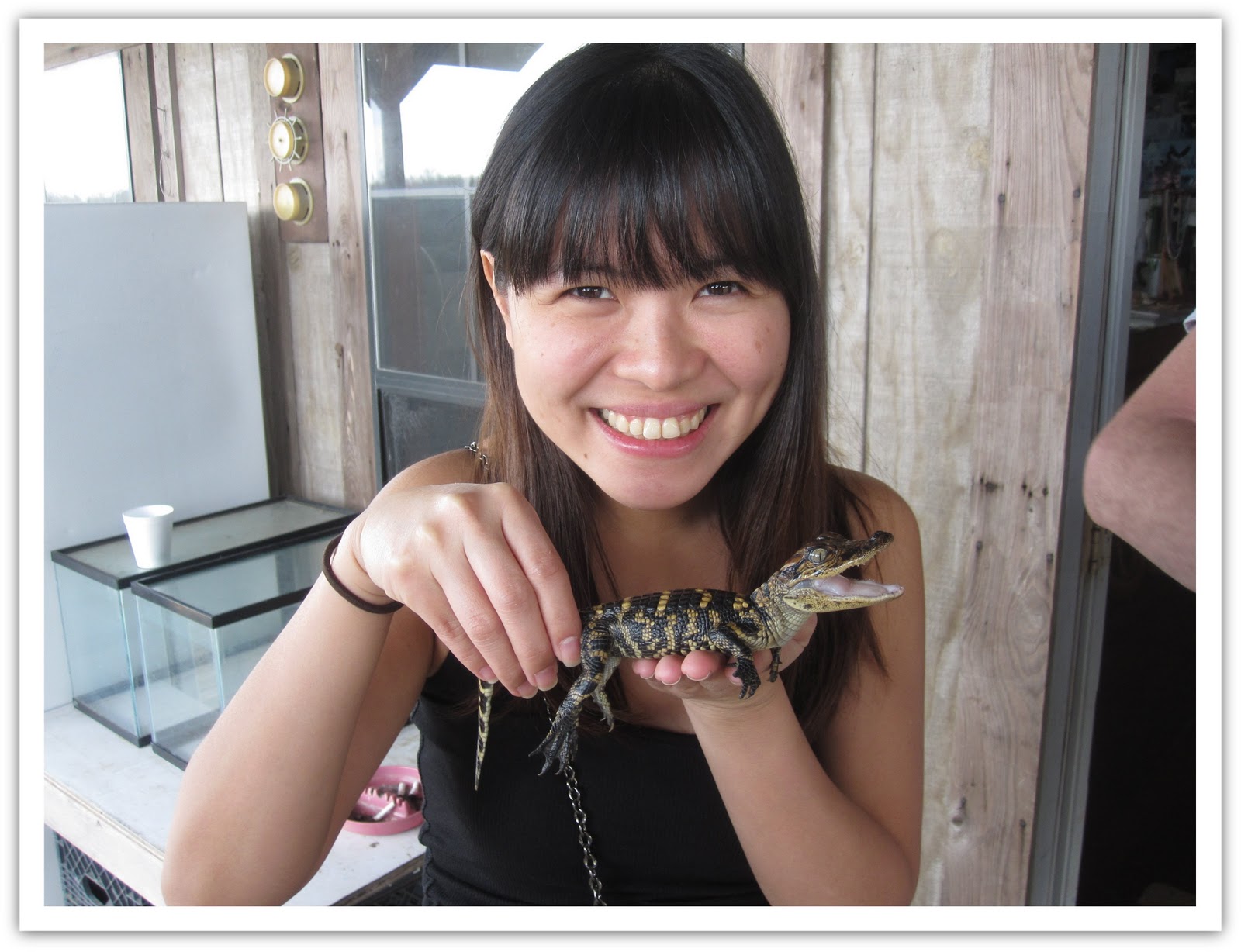 After playing with baby gators and gawking at pictures of their 20-foot-long relatives, we got on the pontoon and began our journey into the swamp. It was a gorgeous day to be out surrounded by nature. It was warm enough to wear tank tops and shorts, but cool enough that we barely sweat despite being underneath the sun. The only drawback was that because it was still technically winter, the large alligators were in hibernation. We did spot a couple of their little ones, however. 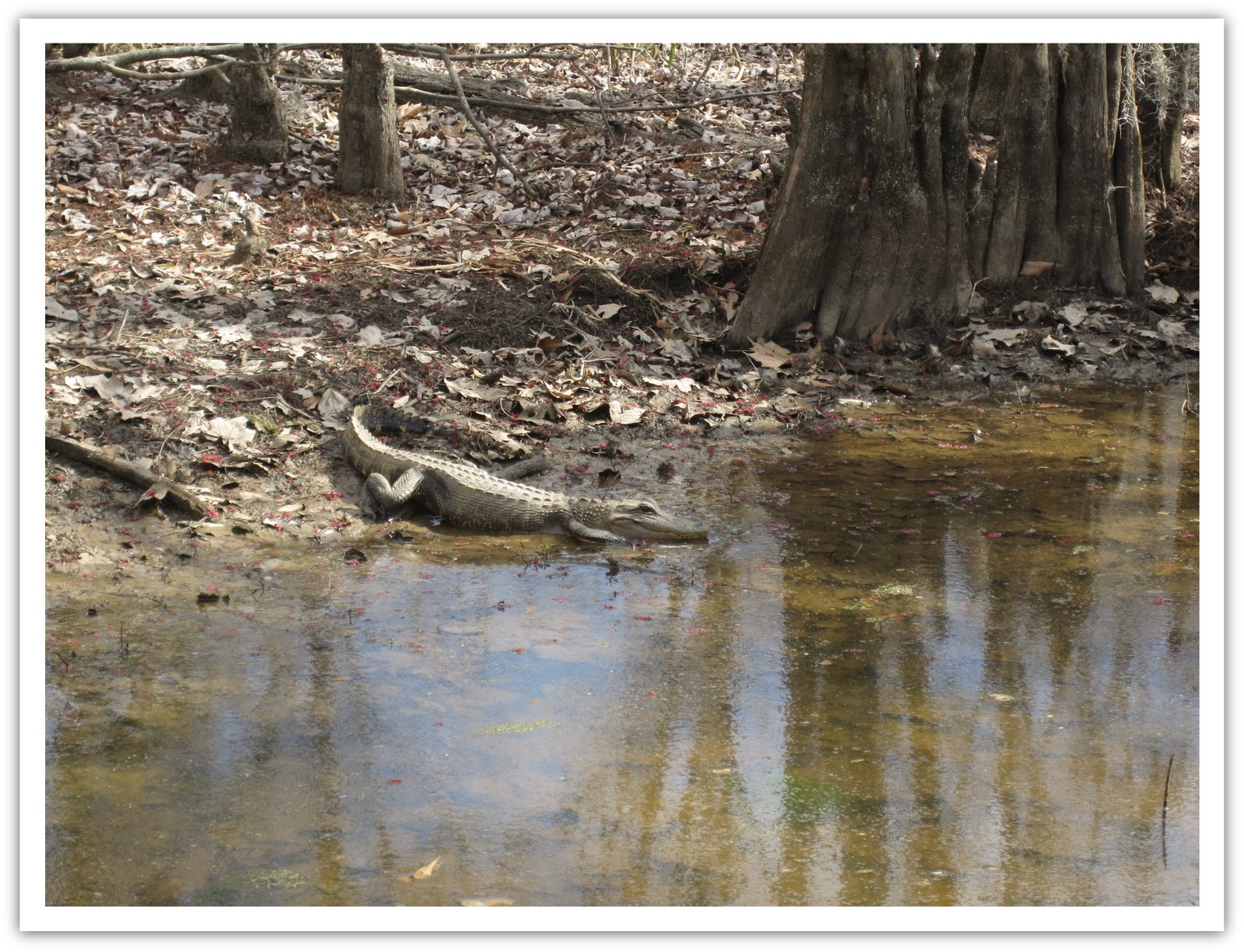 The raccoons were especially entertaining. Knowing that the pontoon's guide was going to feed them bread, they came out and followed us along on our tour. I was so charmed, I may be put off raccoon fur for here on out. 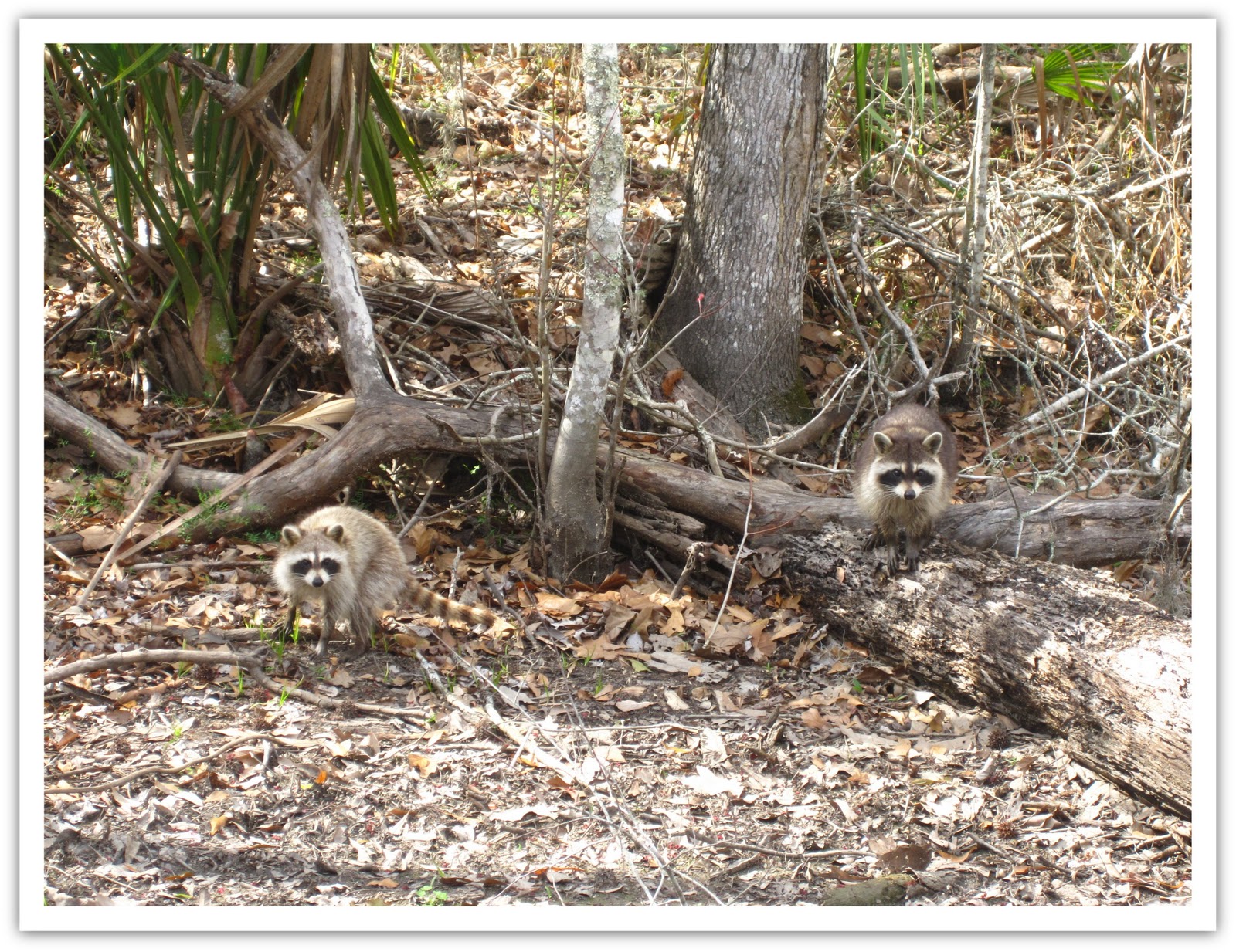 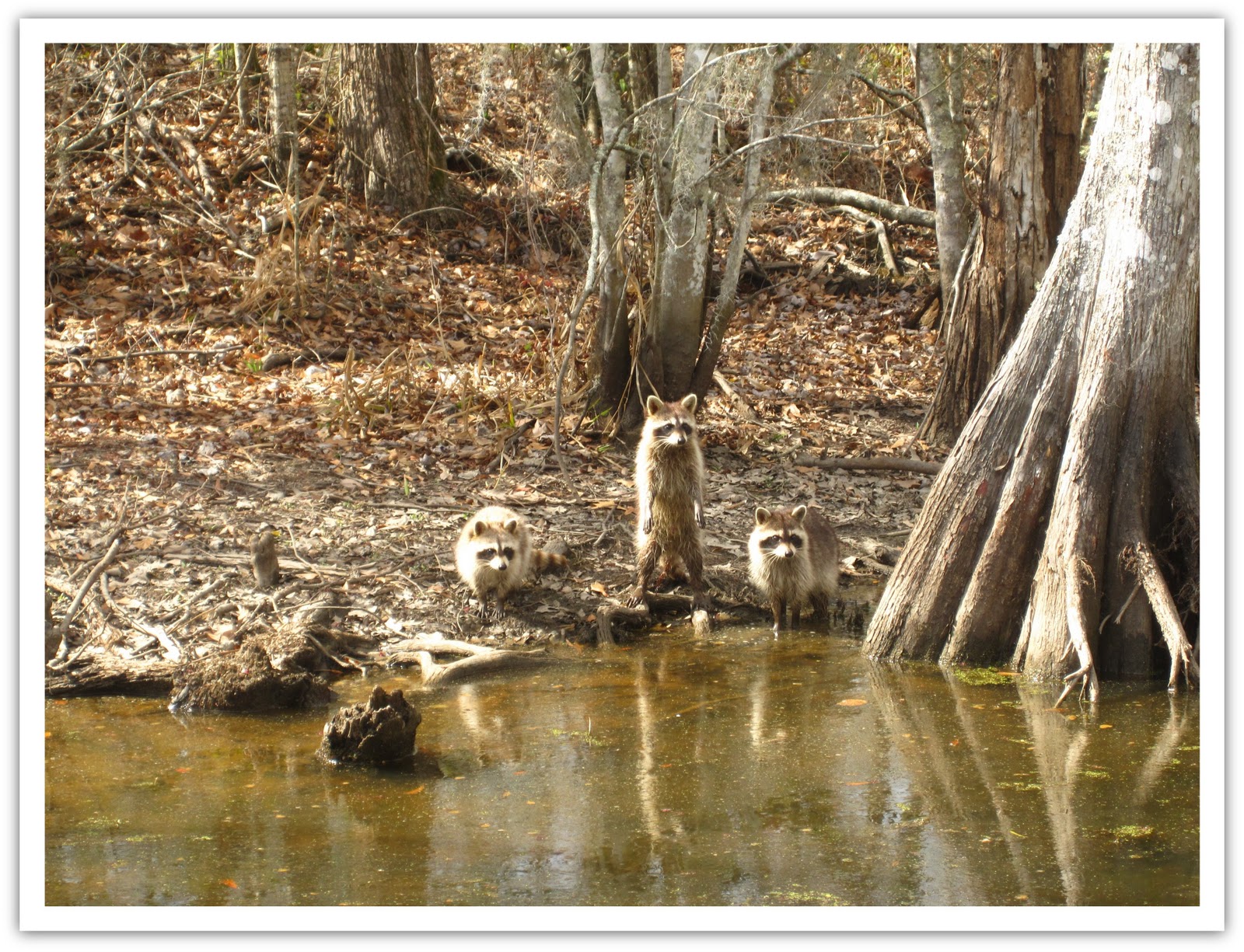 There were some majestic birds in the swamp, as well. They were quite a sight flying amidst the cypress trees fringed with Spanish moss. 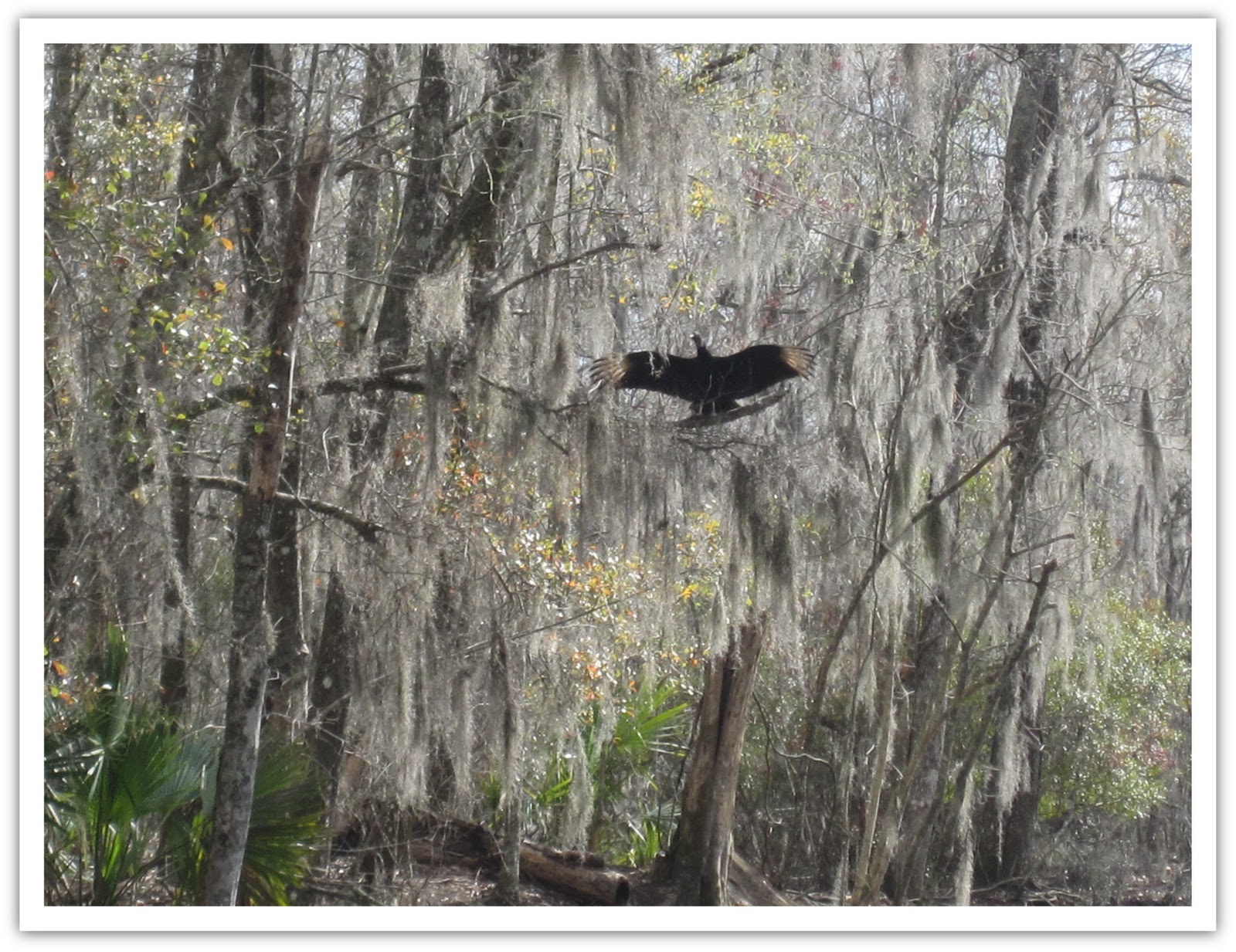 Almost as fascinating as the wildlife: our Cajun guide, who cracked jokes and entertained us nonstop. At some point, he even convinced me to do some Cajun dancing on the pontoon. What exactly is Cajun dancing? "You can do whatever the hell you want cos errbody's too drunk to care!" 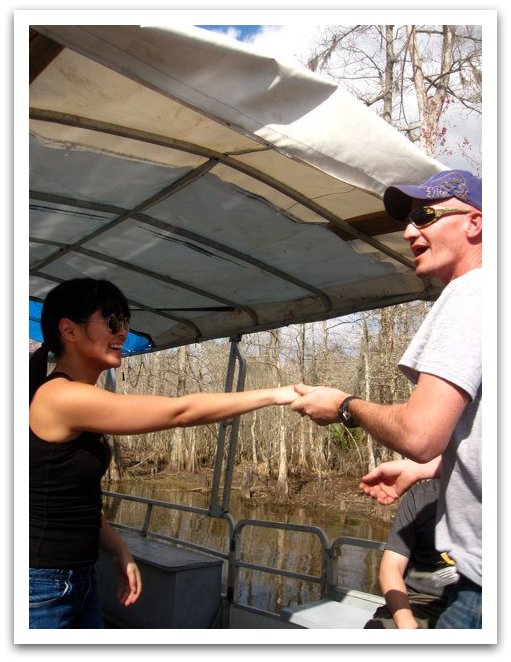 As much as I enjoyed the wackiness of our guide and the serenity of the swamp,  in the end I did not trade in New York for the bayou. Now, if I'd run into this guy below during the tour, it would be a different story. A 20-foot gator couldn't chase me out of there if I had him plus that fried chicken and swamp fries from Wilson's Kountry Korner. 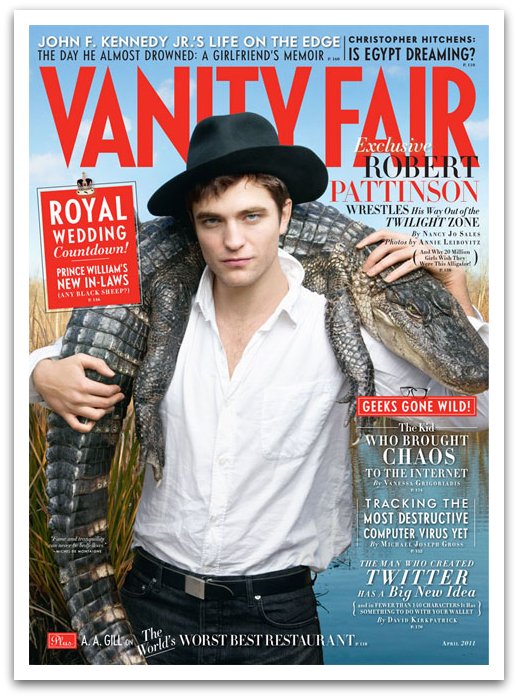 If you're ever down south, a tour of the swamps is a must-do. Settling down with a Cajun lover, optional.