In the French Quarter, the soul of New Orleans, the smell of last night's whisky and jambalaya and blackened redfish lingers not far above the empty streets until the sun can be seen. An hour or two later, it is replaced with the aroma of French Market coffee and beignets, and around this time the sidewalks reluctantly show signs of life.
- The Pelican Brief by John Grisham

As a teen I would encounter passages like this in the John Grisham suspense novels I loved to read—which may explain my fascination with New Orleans. It is a place with all the ingredients of a city to love: a distinct flavor, scrumptious food, great music, a vibrant nightlife and a captivating history. I'm thrilled that my 30 Before 30 list is finally bringing me to this city in just a few months! Plane tickets are booked and the hotel room's reserved for the first weekend of Mardi Gras—#4 you're mine!

We'll be there just in time for the Krewe du Vieux parade on February 19. It is known for its politically satirical and explicit floats, and it is the only parade that still passes through the French Quarter. It is much smaller than all the other parades but it is beloved by locals. All of their music is live and performed by New Orleans' best marching bands. 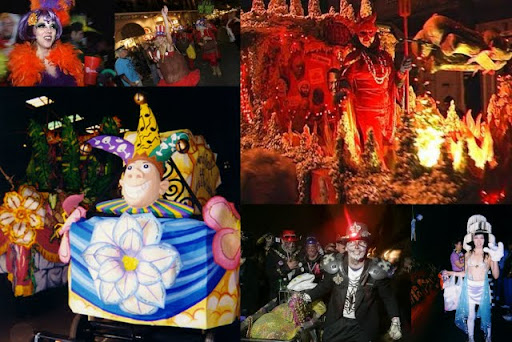 Although the goal is to party it up during Mardi Gras, I also have a rapidly growing NOLA wish list—almost entirely food-related, of course. 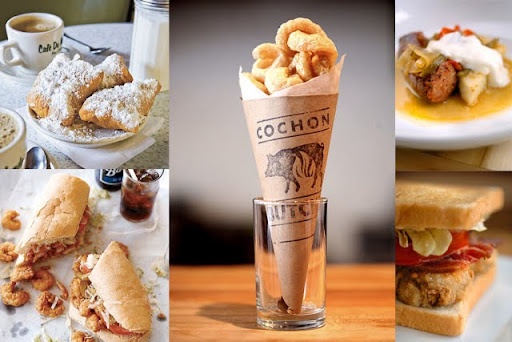 Also on my wish list: a swamp tour with my cousin Melissa and her aspiring swamp man Ben. Really looking forward to seeing the bayou and possibly tossing marshmallows to hungry gators. 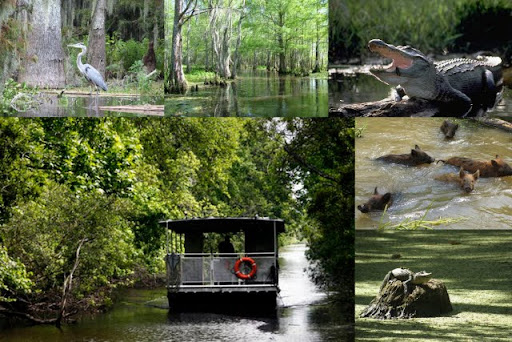 I wonder how much longer this list will get before February rolls around. I'd best leave it alone and move on to organizing another trip that I need to do pretty soon: Cancun!

Goodbye for now and be seeing you soon enough, N'Awlins!