Did you watch Apocalypto? That movie was a visual smörgåsbord, but one of the most memorable parts for me was the scene showing human sacrifices being made at Chichén Itzá. It's terribly gruesome so I ended up distracting myself with the scenery when I was watching it. I mean, if you look at the photo below, it's truly majestic isn't it? (Especially without the distraction of beheaded blue corpses rolling down the steps). 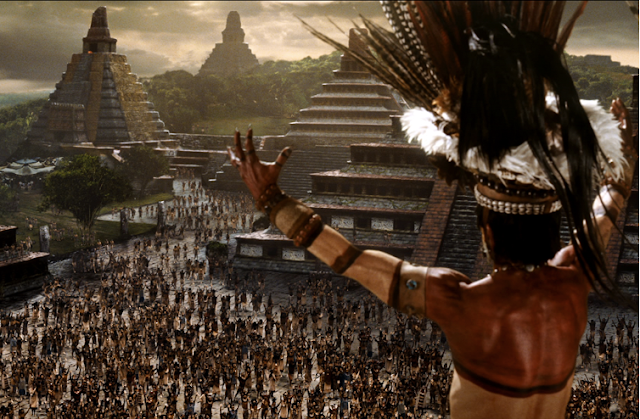 I've been plotting to see the Mayan ruins with my girl Avery for years, but we never set the plans in stone. A few days ago, my married friends Bads and Bong put up photos of their vacation in Mexico, which included a visit to Chichén Itzá and after seeing that I thought, that's it! I've got to go! So I added it to my list so that I'll have to make it happen. It's apparently just a day trip from Playa del Carmen and Cancún so I can combine sightseeing with sunning and knocking off another item on my list (#12: Eat the worm in the mezcal). Totally worth it! This picture of the Kukulkan Temple makes me want to pack some sunscreen and just go: 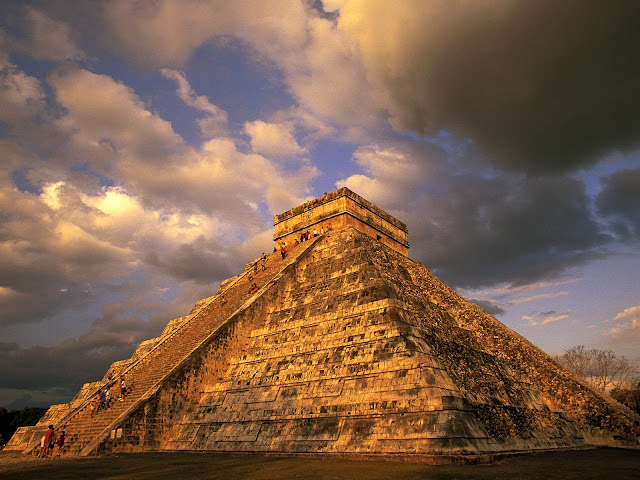 This is the famous temple to the Mayan snake diety, Kukulkan—just one of many temples and structures to be seen in the Chichén Itzá archeological site. Tourists flock here during the spring and autumn equinox specifically to see the illusion of a massive serpent slithering down the steps of this temple: 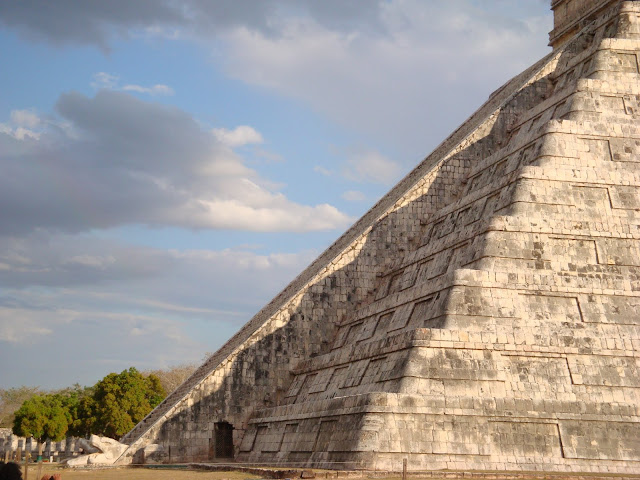 Fantastic isn't it? I would be quite happy to just see the temple on a regular day though. I'm not a fan of massive crowds in equatorial heat. Chichén Itzá was recently named one of the seven new wonders of the modern world. I didn't need any more reasons to see it, but that's a pretty good one don't you think?
In related news, Elton John is having a concert there on April 3, 2010. I sh!t you not. WTF?

Labels: #12 eat the worm in the mezcal, #13 explore the mayan ruins